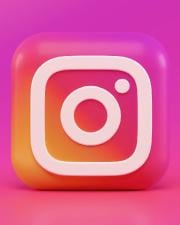 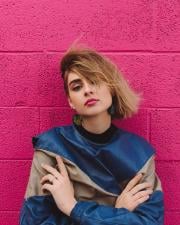 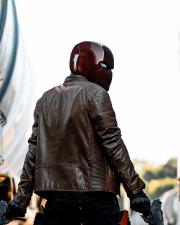 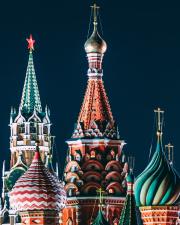 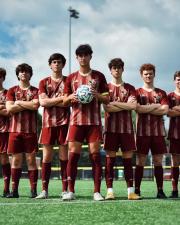 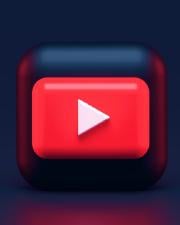 Vikings were sea robbers in medieval times from Scandinavia. They were fierce and feared far and wide for their plundering of pretty much entire Europe’s coastal lines. They also traveled to Africa and parts of Asia!

Did you know? There are a lot of misconceptions about Vikings, the most notable one is that they wore horned helmets, which they didn’t. Some people also only view them as vulgar barbarians without any mercy, which isn’t particularly true. Yes, they had some cruel torture methods, but they still had very good social systems.

But you’re not here for history, aren’t you? You’re here to get some cool-sounding Viking names – and you’re in luck! Our Viking Name Generator generates an unlimited amount of great Viking names for you! Just hit generate to get random names or enter a name to get a personalized Viking name!

Whatever your reasons may be – writing fanfic, creating a character for a video game, or whatever – With this Viking name generator, you can generate genuine Old Norse names.