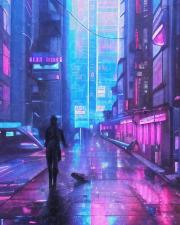 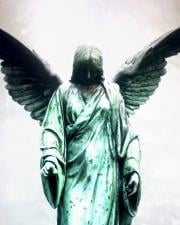 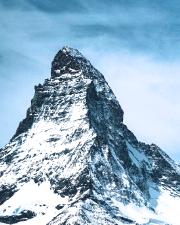 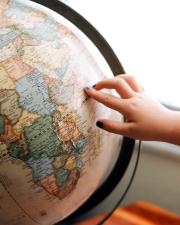 This continent name generator generates continent names based on both real and fictional continents. We tried to make them sound as diverse as possible, so they could come from anywhere.

For this reason, the continent names generated here are ideally suited for anyone creating their one fantasy world.

Of course, the names generated here would also work wonderfully for countries, nations, kingdoms, or even planets.

Before you furiously start generating names here, perhaps we need to first define what a continent is.

A continent is a larger enclosed landmass that makes up a part of the world. There are seven different continents on our planet.

So if you’re creating a fantasy world, it’s probably not unimportant to come up with answers to the following questions:

What are the 7 continents?

There are seven continents on our planet. Or, depending on how you look at it, fewer, because Europe and Asia are connected and make up the continent Eurasia. Also, North and South America are often seen as one continent – America.

But most agree that there are seven continents.

How to name a continent?

How you name a continent can have different approaches. For example, the names of our seven continents also have very different origins. America, for example, was named after an explorer of America, Amerigo Vespucci. The name Asia is derived from the Assyrian word for sunrise. Europe comes from a Greek myth. Africa was named by Romans because of a tribe settling in Tunisia, the Afri.

So you see that the reasons can be very different. So the most common continent names derive from one of the following:

Since a fantasy continent would be nothing without a few kingdoms, be sure to check out our kingdom name generator too!